CAMERON CONAWAY
Pregnant women are “four times more likely to contract and twice as likely to die from malaria than other adults.”

CAMERON CONAWAY
“The war against infectious disease has been won.” -1969 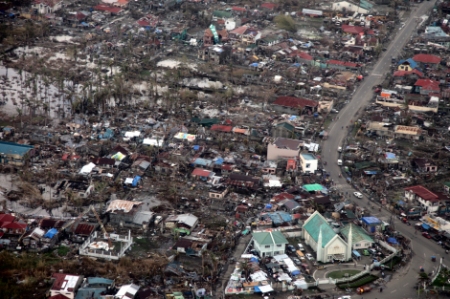 By  Marcus Tutert, University of Toronto

On November 22nd 2013, the fourth strongest typhoon ever recorded struck the Philippines, leaving devastation in its wake. Over a million residents have been left homeless while the death toll has climbed to over 5,000. In addition to this, a lack of effective healthcare provision from the Philippine government has left the region exceedingly vulnerable in the aftermath. Over the past couple of years, the Philippine policy of decentralization has left the country’s healthcare provision under the jurisdiction of smaller organizations. This policy was initiated because larger central bodies have historically lacked accountability and responsiveness. This article will explore this decentralization of healthcare within the Philippines, examine its potential strengths and address its most significant failings and how they contributed to the ineffective national typhoon response. Following that, the article will comment on the challenges involved with improving systems of care within developing nations as a whole, while assessing possible alternatives proposed by the global health community.

END_OF_DOCUMENT_TOKEN_TO_BE_REPLACED

With the introduction of the Anti-Homosexuality Bill (AHB) in Uganda in 2009, an environment of fear, stigma and shame now envelopes the country’s lesbian, gay, bisexual and trans (LGBT) community. Uganda’s LGBT population is under constant fear of social and legal punishment, with threats of persecution, public outings, and violence constantly bubbling under the surface. To make matters worse, the AHB includes a clause specific to HIV-positive LGBT-identified people under its aggravated homosexuality charge, with the death penalty as the punishment that accompanies a conviction of aggravated homosexuality. The impact of this proposed legislation on the LGBT community and HIV education and prevention is vast and can have a potentially negative impact on the LGBT and men who have sex with men (MSM) communities and beyond.

END_OF_DOCUMENT_TOKEN_TO_BE_REPLACED

Vitamin A deficiency is a condition primarily affecting young children and pregnant or breastfeeding mothers in South Asia and Sub-Saharan Africa, who do not have regular access to Vitamin A-rich foods.1Vitamin A deficiency is the cause of over 5.2 million cases of blindness in children around the world.2 Furthermore, this deficiency has even more severe immunological effects, which can lead to increased mortality rates among affected individuals. It is estimated that Vitamin A deficiency causes up to 2.5 million deaths per year. A promising development in the field of genetic engineering hopes to provide a sustainable solution to the problem in the form of biosynthetic, Vitamin A-rich rice, but its commercial implementation remains a challenge.

END_OF_DOCUMENT_TOKEN_TO_BE_REPLACED 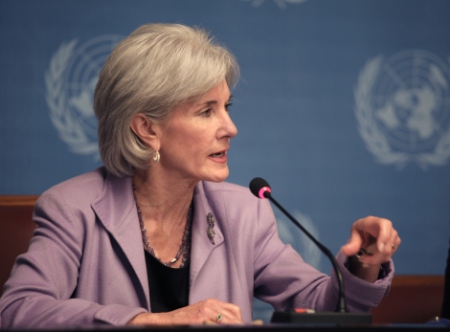 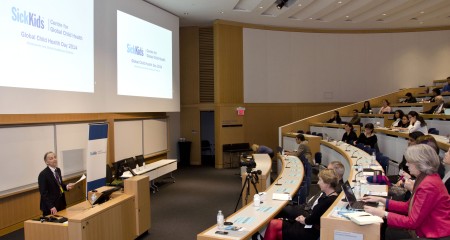 REBECCA MILEC
Young people must be recognized as more than just a demographic. They are agents of change who must be empowered to engage with health care systems, global health trends, and development agendas.

In collaboration with Dignitas youth, we have invited researchers and leaders in Global Health to stimulate the much needed discussion on the topic of Neglected Tropical Diseases (NTDs).

In collaboration with JULS – Journal of Undergraduate Life Sciences and Education and Equity, We will be screening an impassioned TED talk, in which Ben Goldacre explains why unreported instances of negative data “is a cancer at the core of evidence-based medicine”