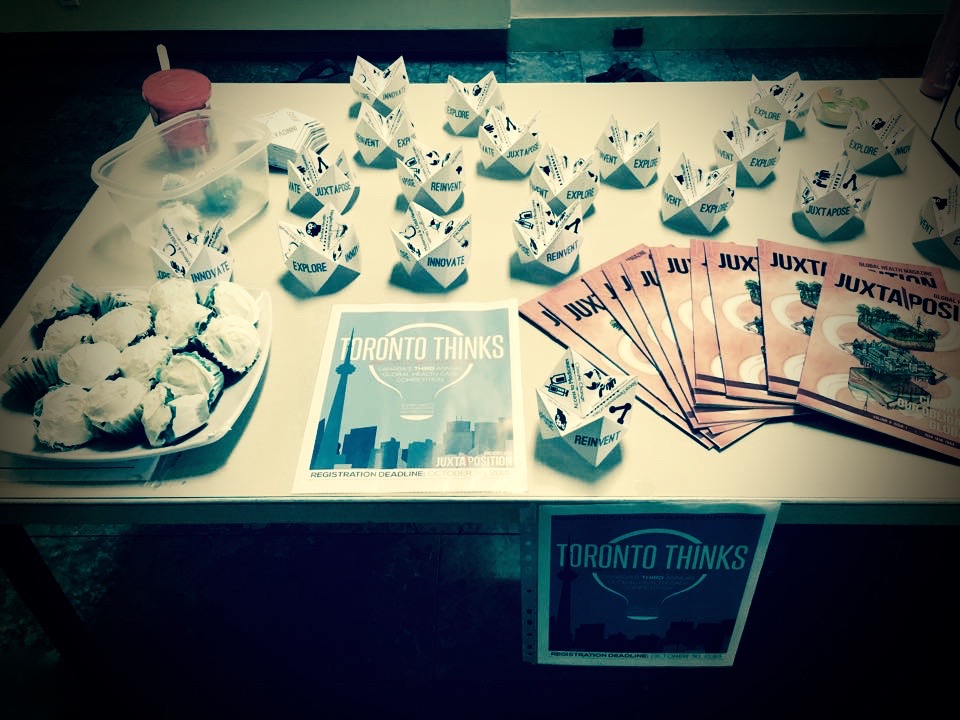 Editor’s Note: Toronto Thinks is a global health-focused case competition that takes place annually, and involves students from universities across Canada. The following is an article based on a presentation that took place during the 2016 competition, in response to a case asking students to propose a solution to childhood tobacco use in Indonesia.

In 2010, a video of a two-year old Indonesian boy who smoked over 40 cigarettes a day went viral and garnered millions of views. Though the video shocked the world, it failed to cause uproar in the boy’s homeland, where childhood tobacco use is largely viewed as a norm. In fact, with 1 in 4 Indonesian children under the age of 10 smoking on a regular basis, no laws prohibiting sales of cigarettes to children, and tobacco companies having free reign over advertising and sales, childhood tobacco use has become endemic in Indonesia.

To further complicate matters, tobacco use and Indonesian culture are heavily intertwined, a social determinant that our Toronto Thinks team had to take into consideration when tackling Indonesian childhood smoking head-on. Toronto Thinks is a Global Health Case Competition hosted by the University of Toronto International Health Program, which brings together graduate and undergraduate students from across Canada to innovatively address a global health problem.  As a team, we were given the task of determining the best smoking prevention and cessation strategies that would decrease smoking in Jakarta’s childhood population by 50% in a matter of two years.

Indonesia is one of few countries that has not signed the World Health Organization’s Framework Convention on Tobacco control. Previous attempts to increase the price of cigarette packs have been made by Indonesian activists, but they were unsuccessful because Indonesia’s economy is heavily reliant on its tobacco industry. As a result of this, cigarettes are fairly cheap and pro-cigarette advertising is permitted and wide-spread. The Indonesian government also tried to include graphic images on cigarette packages, but advertising by the tobacco industry proved to be much more powerful and persuasive.

Reflecting on these complexities, our team proposed a micro-scale community-based approach that aimed to influence Indonesian cultural values by three means: community-based education initiatives, counter-media approaches, and the implementation of social support programs.

Within the Indonesian population, there is a lack of knowledge regarding the negative effects of smoking. According to a study done in 2007, researchers explored Indonesian physician smoking behaviours and their attitudes towards smoking in general. The results indicated that approximately 72% of physicians did not ask their patients about their smoking behaviours, and 80% of physicians believed that smoking up to 10 cigarettes a day was not harmful.

Thus, we aimed to work in association with the Ministry of Education and the Ministry of Health to develop training programs for teachers, physicians, and clerics who would relay the importance of smoking cessation to community members.  By equipping these community leaders with a holistic understanding of the effects of smoking, we would be assured that they would provide this information to their receptive community members in a culturally appropriate manner.

To further tackle this problem, we also decided to collaborate with the KPAI, a government-sanctioned commission that aims to protect children’s rights. With KPAI’s support, we would air anti-smoking advertisements on television and through social media with the help of high-profile Indonesian figures and celebrities. Lastly, we decided to implement two social support programs: a ‘Health Friendly Business’ recognition program, and ‘Smoke-Free Community Centers’. Our business recognition program would formally recognize local businesses in Jakarta that adopt a smoke-free philosophy, by working in collaboration with the Ministry of Cooperatives & Small and Medium Enterprises. Businesses that achieve and maintain this recognition would receive publicity and promotion through a recognition list, and qualify for a small subsidy.

As for the “Smoke-Free Community Centres”, local community centers and unused schools would be rented to provide a tobacco-free area for recreation, thus ensuring youth are actively engaging in smoke-free environments. Not only would these centers provide an additional avenue to educate children about the harms of tobacco use, they would also support the community by creating employment opportunities. After monitoring our strategies for success in urban spaces, we would aim to implement our programs in rural areas, continue our support for tobacco cessation, and advocate for an increase in regulation on advertising.

Ultimately, our plan encompassed a wide-range of stakeholders and was feasible, adaptable, and sustainable. Though this was a theoretical framework, it would be helpful to see similar measures implemented in Indonesia, so its children can contribute to a healthier future, rather than to its disease burden.