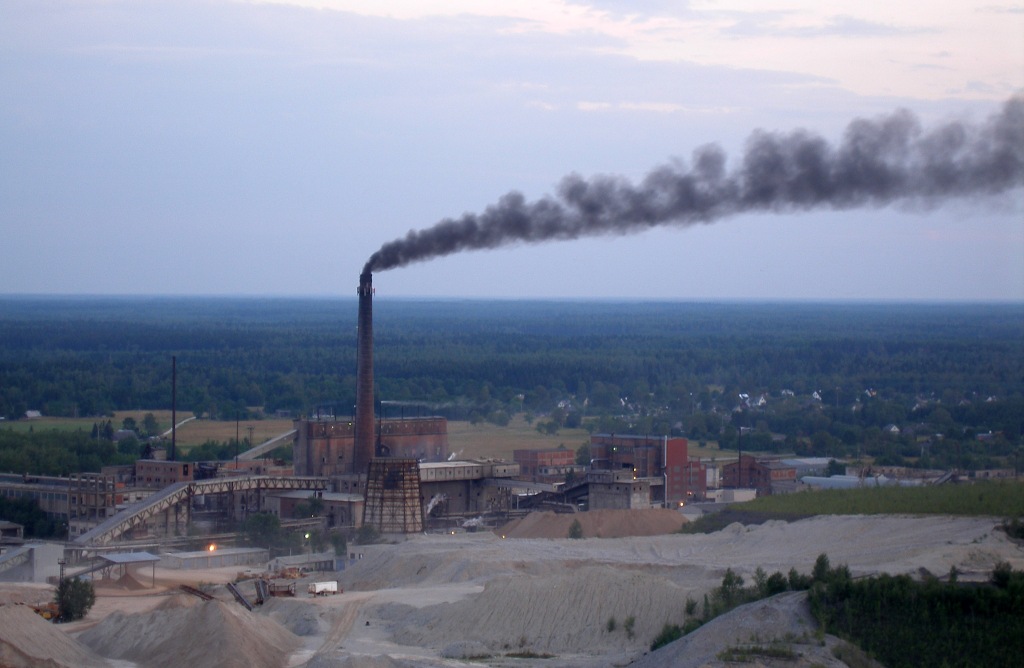 Children, who are the most vulnerable to lead poisoning, have been some of the hardest-hit victims of the contamination of the Flint, Michigan water supply. The crisis began when the city began sourcing its water from the Flint River in May of 2014. According to the City of Flint 2014 Annual Water Quality Report, the switch happened even though an assessment from 2004 placed the river’s water in the highest category of susceptibility to contamination. The switch to this riskier source was driven by the small city’s financial difficulties, and was intended to be a “temporary move” until the town’s new water authority could construct a water pipeline to Lake Huron, which was due to be completed at the end of 2016 – enough time for residents to be exposed to toxic levels of lead. The contaminated water flowed through Flint households for over a year before public pressure intensified and the scandal attracted national and international media attention. The public health consequences were dire: comparison of blood tests conducted by doctors in 2013 and 2015 revealed that the number of children with elevated levels of lead in their blood had doubled after the city switched water sources.

News media and public figures, including Hillary Clinton, have condemned the attitude of city officials in the face of mounting evidence that Flint tap water was not fit for human consumption. The residents’ complaints, which included E. coli contamination, rashes, hair loss, and vomiting in addition to lead exposure, were often outright ignored by public officials. The water supply faced wave after wave of contamination, sometimes requiring such intense courses of treatment that the chemicals used to eliminate the contaminant themselves reached unsafe concentrations in the drinking water. This happened with total trihalomethanes, a by-product of heavy disinfectant use – made necessary by the presence of biological contaminants in the water.

According to the Centers for Disease Control and Prevention (CDC), there is no such thing as a safe level of lead exposure. The concentration of lead at which the Environmental Protection Agency (EPA) requires action is 15 micrograms per liter (15 parts per billion (ppb)). Between June and December 2014, 2 percent of tap water samples tested contained a lead level higher than 15 ppb, with 10 percent of homes containing more than 6 ppb, which is already 20 percent higher than the level accepted by researchers as a cause for public health concern. By early 2015, researchers from Virginia Tech tested the water and found that in 30 of the samples collected from Flint homes, lead levels ranged between 200 and 13,200 ppb, where 5000ppb is the baseline for the “water” to be considered hazardous waste.

Residents began raising complaints about the new water source almost immediately. In October of 2014, General Motors discontinued its use of Flint river water for the manufacture of auto parts on the grounds that the corrosiveness of the chloride used to treat the water would damage engines in production. The chloride, according to a statement from the Michigan Department of Environmental Quality, was needed to help remove solid contaminants from the water, though at the time, Flint’s water supply contained three times the amount of chloride than what is considered optimal under public health guidelines.

A recent Washington Post article drew attention to the fact that the lead-laden tap water flowed freely for more than a year before any meaningful action was taken to assist residents. Meanwhile, the Michigan Department of Environmental Quality (MDEQ) had been allowing the corrosive Flint river water to be piped into homes without necessary anti-corrosive treatment. As a result, lead from water pipes leached into the water as it was flowed into local homes. According to the class action lawsuit that followed the increased attention to Flint, Stephen Busch, the district supervisor responsible for the local MDEQ office, falsely reported that anti-corrosive agents had been used.

What compounds this shameful failure to protect public health is the fact that numerous communities across the US have faced, are facing, and may yet face similar failures. Though Flint’s crisis was triggered by the change in water sourcing, similar challenges can be seen in communities living in the vicinity of intensely polluting industrial complexes. Often, as in the case of Flint, the plight of these communities is given little attention until the harm done to the community is shameful enough to become a topic of interest for national media. This may be in part because facilities responsible for the heaviest pollution tend to be located close to low-income and minority communities. Where such a facility serves as a key job creator, nearby communities may be placed in the perverse position of supporting the continued presence of a heavy polluter despite the health risks.

A lawsuit filed in 2008 by the low-income Native American village of Kivalina against ExxonMobil and 21 other oil corporations illustrates the absurdities in the dangerous and unequal relationship between businesses responsible for environmental degradation and proximate low income communities. The case was dismissed in 2012, despite the fact that the entire population of Kivalina is being forced to relocate as a result of the loss of sea ice due to excessive greenhouse gas emissions from the activities of the oil giants. Even the initial idea of opening the case was met with resistance from within the community, as many residents relied on the corporations’ local activities for jobs.

Though the nature of their cases are quite different, Kivalina and Flint share a status as low-income communities with large minority populations whose well-being has been compromised as a consequence of financial difficulties. Both cases were neglected until they reached a crisis point. What makes these communities exceptionally vulnerable to exploitation from large, anonymous corporations is a lack of opportunities for meaningful involvement in the environmental protection of the land on which they live. The EPA includes “meaningful involvement of all people regardless of race, color, national origin, or income with respect to the development, implementation, and enforcement of environmental laws, regulations, and policies” in its definition of environmental justice, and with good reason. Meaningful involvement entails not only the opportunity to participate in public discussions on the environment, but also the power for public contributions to influence regulatory decision-making. The public’s concerns, in other words, must be considered when decisions about environmental regulations are made. The EPA adds that in order for meaningful involvement to be achieved, decision makers should make it a priority to reach out to the people who stand to be affected by new regulations (or lack thereof). It seems almost absurd that policy makers would need to be told to seek out and respect the concerns of members of the public — the very people in whose interests they are meant to legislate. Perhaps the hidden reminder in the EPA’s backgrounder on environmental justice is the idea that poor, minority citizens are members of the public deserving of the protection of their government too.

These cases all raise questions about the value the US — and other countries facing similar phenomena — places on the lives of poor minority citizens. The EPA only began seriously engaging with federal authorities on the issue of environmental discrimination in 2012 (though the related Office for Environmental Justice has existed since 1992), and concerned officials at all levels of government are still in the process of exploring how best to bring environmental justice into public policy. But until officials at every level of government start giving equal priority to the lives of all residents, cases like Flint risk becoming nothing more than water under the bridge.

Aylin Manduric is an associate editor for Juxtaposition and the co-President of Students for Partners in Health at the University of Toronto. She enjoys studying the interactions between civil society and government, and writing about access to essential services, including access to medicines. If you’re interested in the rights of incarcerated people, you should check out her writing on Solitary Watch and Truth-out.org. She is currently completing a BA Hons in International Relations and Peace, Conflict, Justice Studies. You can reach her day or night at a.manduric [at] mail.utoronto.ca .