Some nine months before I sit to write this reflection, it is January 2014. The window for planning my summer is closing. I finally figured out what I wanted to do: research in Addis Ababa, Ethiopia. Over the course of the following five months, I framed my research question, wrote a proposal, found a supervisor, and received funding. These logistical aspects of the planning process are often prioritized above emotional considerations. Throughout my journey of planning, executing, and reflecting on my trip, I’ve learned that the process of having my naivety tempered with reality was extremely impactful. Here are the top four expectations I had before my trip that reality adulterated:

Expectation: As a brown-skinned woman, it isn’t uncommon to be questioned about my “real” identity when I identify as Canadian. In my mind, being in Ethiopia with people who look like me and speak the same language as me would mean that my identity would be unquestioned.
Reality: I’ve learned that my foreign-ness is easily identifiable. Everyone from street-merchants to passerby by could somehow sense my otherness. To say I was disappointed with their reactions was an understatement.

Expectation: Similar to the way you can be approached on a street in Toronto to answer questions, I thought the same could happen in Ethiopia. I imagined that people would have the time to spare.
Reality: In a place with widespread (and at times incomprehensible) poverty, people seek compensation for small tasks out of necessity. While at the time I felt as though people were always asking things of me, I understand now why things work that way.

Expectation: Upon receiving ethical clearance from Addis Ababa University, I would only need to carry my documentation when working to avoid trouble with the police.
Reality: Imagine sitting in a café conducting a focus group only to be warned mid-sentence that a man, who looked like an official, kept glancing over to our table. Imagine that the response of the group is to relocate to avoid “casting suspicion on ourselves”. The distrust in government due to corruption is a real problem, the likes of which I never considered.

No community or support

Expectation: My preconceived ideas about how I would be received on professionally by Ethiopians were negative. As a nineteen year old, first-time researcher with limited experience, I was ready to be treated as a joke.
Reality: One of the greatest gifts I received from the people of Addis Ababa was their encouragement. From hairdressers to acquaintances to participants,  the people expressed nothing but kind words and encouragement to me when they found out that my research was aimed at helping Ethiopia. While I don’t believe you should work to be acknowledged, I can’t deny that their appreciation has motivated me to continue working to let Ethiopia help herself.

No amount of research can compare to getting first-hand experience with working in a country you feel connected to. My time in Ethiopia, while challenging and nerve-wracking, has served to improve both my research skills and my knowledge about the complex society of Addis Ababa. Most importantly, however, my trip this summer has showed me that nobody wants Ethiopia to improve more than Ethiopians, both within and beyond the nation’s borders. 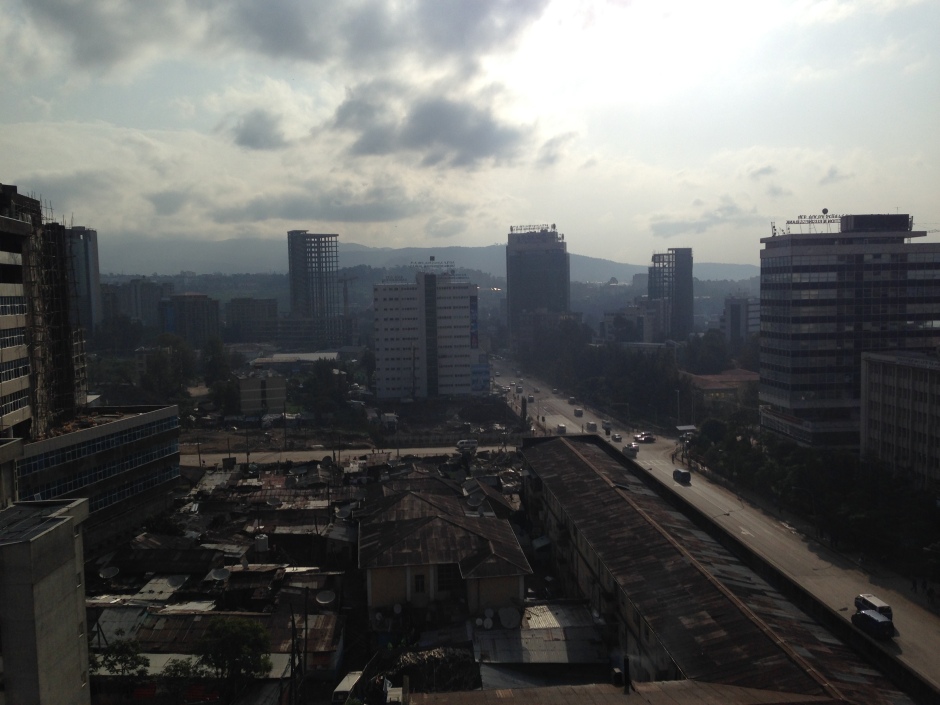